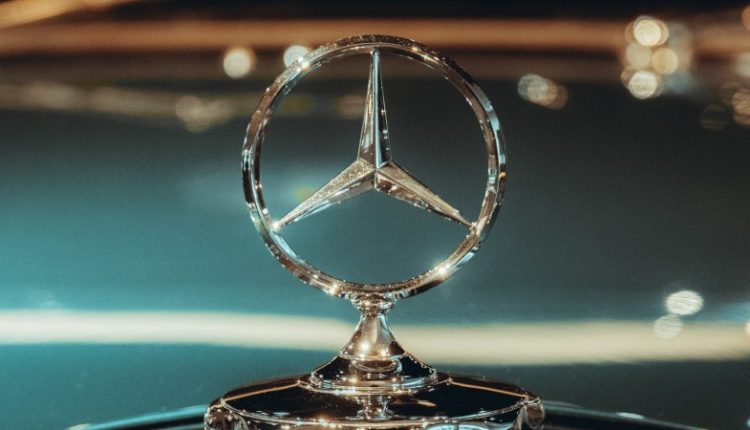 Mercedes-Benz will focus more on expensive and luxury cars. According to CEO Ola Källenius, this gives the German car group the best opportunities to grow and to secure the jobs of employees in the longer term.

The new strategic plans, which were presented on Thursday, include that fewer entry-level Mercedes-Benz models will come onto the market. In addition, from now on, investments will mainly go to more expensive vehicles. The manufacturer has noticed that lately there has been a great demand for its luxury sedans and there is also a lot of profit to be made with this.

When asked whether this will eventually mean the end of compact Mercedes in the so-called A and B class, Källenius did not yet give a clear answer. “I’ll leave the rest to your imagination,” said the Mercedes boss simply. There has been speculation in the media about such a move for some time.

Källenius did indicate that there will be a new E-class in the luxury middle segment next year. An additional model is also planned that is specially tailored to the Chinese market. China is now the most important sales market for Mercedes. It was previously announced that Mercedes, like other car manufacturers, will focus more on electric cars. The ambition is to only sell electric cars by 2030.

Some analysts have doubts about whether Mercedes’ new strategy is smart. They point out that the group has indeed mainly been relying on more expensive cars lately, but it would also play a part in the fact that total deliveries are lower due to the worldwide chip shortages. Experts wonder whether the high margins achieved on some cars are sustainable in the longer term.