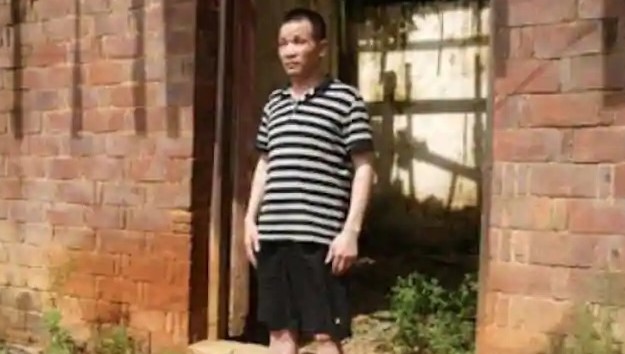 The Chinese authorities have released a man who was wrongfully detained for nearly 27 years for the murder of two boys.

A court in Jiangxi Province ruled this week that there was insufficient evidence against Zhang Yuhuan, who says police tortured him to extract a confession.

The time Zhang wrongly spent behind bars is unprecedented, according to Chinese media. The previous ‘record holder’ is believed to be Liu Zhonglin, who was innocent for about a quarter of a century, according to the South China Morning Post newspaper.

Zhang, now 52, was initially sentenced to death in 1995 for the murders. That sentence was later commuted to a life sentence. The Jiangxi court last year decided that the case could be handled again, which led to an acquittal.

Zhang’s life is completely derailed by judicial error, according to the newspaper. He was married at the time of his arrest and had two children. His wife remarried after a few years, and his children have since married themselves. His oldest grandson is 12 years old.

Zhang told Chinese media that he barely recognized many relatives after his release. He now demands action to be taken against those who have pressured him to make a false confession. He will also ask for substantial compensation, according to his counsel.

In China, most criminal cases end in a conviction. The conviction rate in 2016 was about 99 percent.