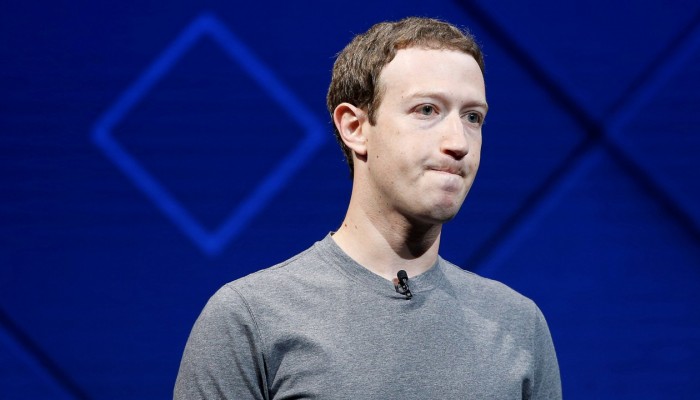 Investors submit a Claim for Compensation after free Fall in the Price of Facebook. Facebook received a common compensation claim from investors due to the sharp drop in price on Thursday of the New York Stock Exchange.

The furious shareholders felt that the social media platform should have warned them.

Sharply unexpected quarterly figures caused the free fall of Facebook on the stock market. As a result of the price trap, some 91 billion pounds of market value went up in smoke.

The growth of new users and revenue growth lagged behind expectations, partly due to the privacy scandal surrounding Cambridge Analytica.

In Europe, Facebook lost around one million monthly active users. The number of daily users decreased even more.

According to the claim filed, Facebook boss Mark Zuckerberg and financial chief David Wehner would have given wrong impacts to investors before the quarterly figures.

They would have been guilty of deception.

Exactly how much money is claimed is not clear. Facebook blames the decline in the number of daily users in Europe, especially the rollout of the privacy law in the European Union.

Brazil And Turkey, According To IMF, Suffer From Rising Interest Rates In The US