PoliticsEconomyEurope
By Claire Bogan On Aug 6, 2018 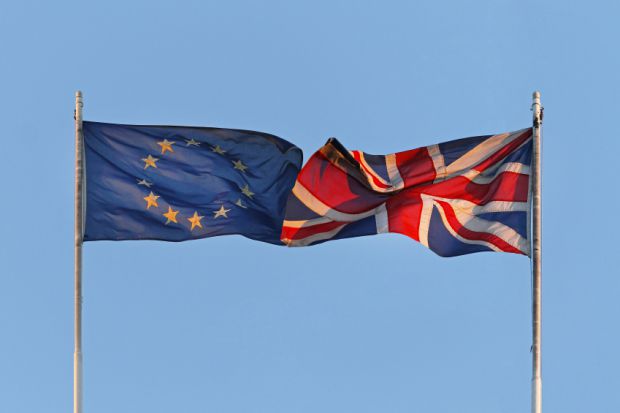 Brexit: UK and EU, A Blind Agreement to Avoid Chaos. London and Brussels move towards the divorce agreement leaving for later the details of the future commercial relationship.

Theresa May is especially dangerous when she’s on vacation. It is then, taking walks through the Welsh mountains, Lake Garda or the Swiss Alps, when, away from their advisors and the pressure of every day in Downing Street, he comes up with the most bizarre and potentially disastrous ideas.

From one of those relaxing walks with her husband came out last year the plan to call early elections to increase the weak absolute majority that had inherited from David Cameron, strengthen their authority and have their hands free in the negotiation of Brexit. The outcome was the opposite.

May will have a lot to think about this week, contemplating between sweat and drinks the canteen Montblanc and the Matterhorn.

His plan of Checkers for a soft Brexit that caused the resignations of his ministers Boris Johnson and David Davis has obtained the rejection as much of the Europhiles as of the eurosceptics, in the case of some, to go too far regarding the rupture with Europe, and the others, to fall short.

And Brussels has rejected as a new attempt to attack the single market, pretend to enjoy the benefits of the union without assuming their responsibilities and the United Kingdom is dedicated to collect EU tariffs and tariffs without being subject to the laws and courts of the EU.