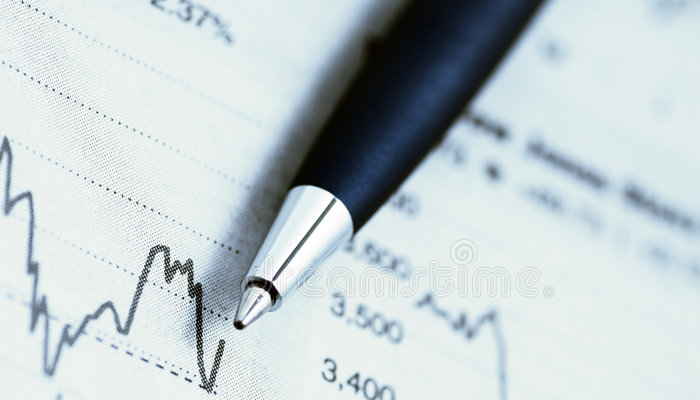 Minister Wopke Hoekstra of Finance had urged the banks to send a proposal to all the victims before the end of this year, according to the reports on Thursday.

The bank managers themselves also intended at the end of 2018 as a deadline for the settlement, but the banks do not seem to get it.

Two-thirds of the 10,626 potentially affected Rabobank customers will obtain the full proposal before the end of the year.

The rest will receive an advance from the bank.

If it turns out that the advance is higher than the final settlement proposal,

the entrepreneur may keep the difference.

At ABN AMRO, which has 7,110 affected customers, it would be “a small outlet” to the first three months of this year.