EntertainmentNews
By Claire Bogan On Jul 21, 2020 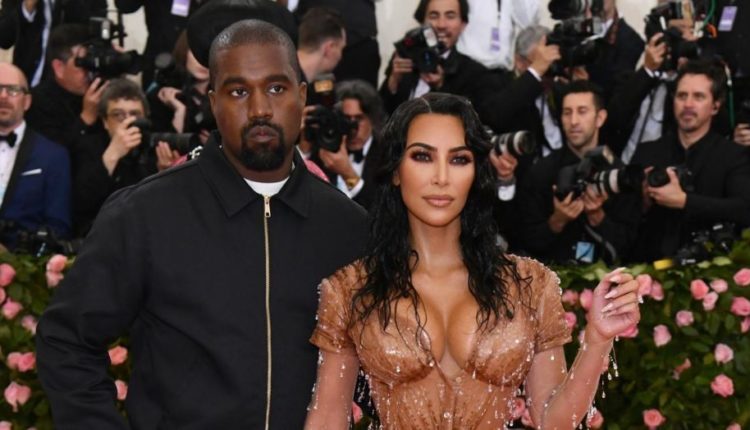 The Kardashians, Kanye West’s in-laws, are “very concerned” about his current mental state.

Family members of the American rapper, who is running for president, are convinced that he needs professional help. Still, he does not want to do that himself, sources say entertainment site TMZ.

According to the site, the Kardashians are in all states after Kanye West opened a booklet during his first campaign meeting that he forced Kim Kardashian to have an abortion while pregnant with their oldest child, North.

In their view, this is such personal information that it is deeply inappropriate to share it publicly.

Kanye West announced two weeks ago that he wants to participate in the presidential election. West’s party is called BDY. That abbreviation would stand for Birthday Party.

On Sunday, he held his first campaign meeting in North Charleston, South Carolina. During his speech, the rapper was occasionally untraceable and at one point burst into tears.