Meta Gets a CISO for the First Time 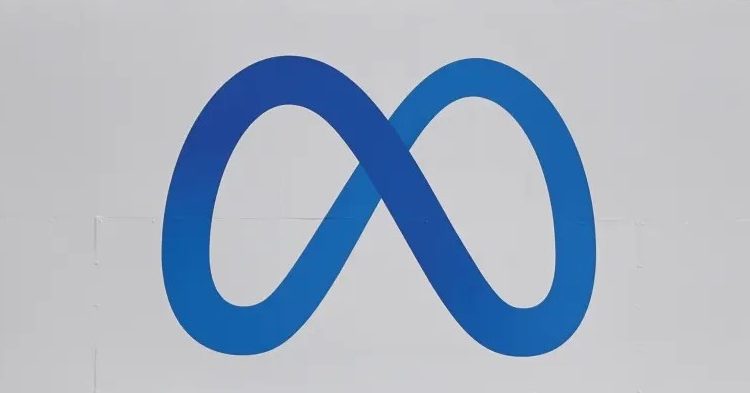 Meta, the company around Facebook, WhatsApp and Instagram, has appointed a Chief Information & Security Officer for the first time with Guy Rosen.

Rosen has worked for Facebook since 2013, becoming the company’s first CISO. It is the first time that it has filled that position, although Alex Stamos had previously been Chief Security Officer until 2018 and Nathaniel Gleicher takes up the position of Head of Security Policy.

Rosen confirmed the news herself on Twitter. there he says he focuses on the security risks for users, the company and the industry.

An internal memo from CEO Mark Zuckerberg, available to Reuters, reads that Rosen’s promotion is “Another step to improve security, which is in our DNA, and strengthen our leadership and governance around security issues. ‘

That hurray atmosphere deserves a lot of nuances, however. In its nearly twenty years of existence, Facebook has ridden an absolute chunk of safety. Leaked documents have repeatedly shown in recent years how the company placed growth and user engagement far above security. A few years ago, for example, a quiz app was able to illegally collect data from tens of millions of users on Facebook, leading to the Cambridge Analytica scandal.

The platform also remains a collection of scams and phishing attempts that are often simply served through advertisements but are not controlled by Facebook/Meta itself. The fact that security is in Facebook’s DNA can therefore be taken with a grain of salt.

Lavrov: Putin and Zelensky Meeting Only at Peace Talks