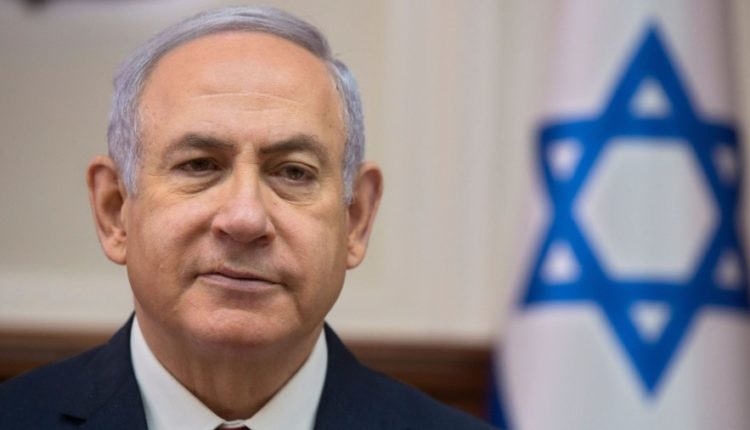 The lawsuit over alleged corruption practices by Israeli Prime Minister Benjamin Netanyahu has been postponed indefinitely as the country entered a tighter lockdown last night, the Jerusalem court has ruled.

Prime Minister Netanyahu, 71, has been prosecuted since May for corruption, bribery and fraud. Among other things, he would have accepted gifts and rewarded media bosses in exchange for positive reporting.

He should have appeared in court next Wednesday.

He was allowed to run previous hearings because his lawyers needed more time to study evidence. Netanyahu sees the charges as a witch hunt to oust him from office.

In addition to the lockdown, the court cited a large number of participants in Wednesday’s session as the reason for the postponement. Prosecutors have called more than 300 witnesses.