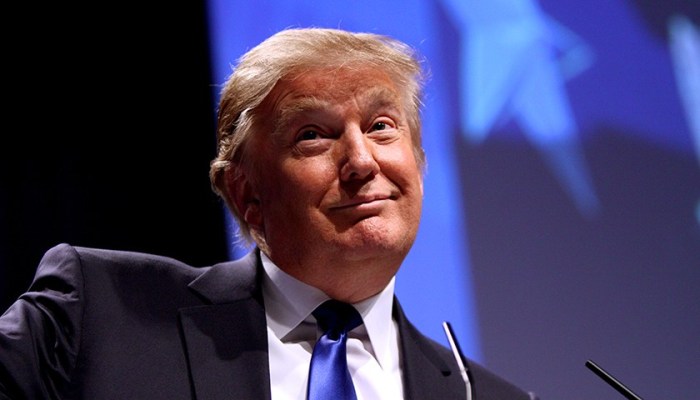 The meeting was held in a company’s warehouse on Sunday after the airport authority in nearby Las Vegas rejected plans to use an outdoor hangar. The reason was that state regulations prohibit gatherings of more than 50 people.

Trump defended his decision to hold the event, telling attendees not to use multiple “outside sites” and suggesting political motives may have played a role.

“We had five locations, all of them outside like last night. A great gentleman who owns this building said, you know what, what they are doing is really unfair. You can use my building,” said the president.

Nevada Governor Democrat Steve Sisolak has denied that his office intervened directly to cancel the outdoor rallies. But on Sunday, he tweeted that the president “seems to have forgotten that this country is still amid a global pandemic.”

“This is an insult to any Nevada resident who has followed the guidelines and made sacrifices,” Sisolak said. “It’s also a direct threat to all the recent progress we’ve made and could potentially throw us back.” He stated that Trump’s actions “endanger countless lives.”

According to employees of Trump’s campaign, each visitor’s temperature was measured before they were allowed in; they were given disinfectant for their hands and a face mask. However, the majority of those present decided not to wear a mask.

Doctor: Corona is Said to Have Killed Berlusconi in March or April