Record Loss for Softbank Due to Investment Disappointments 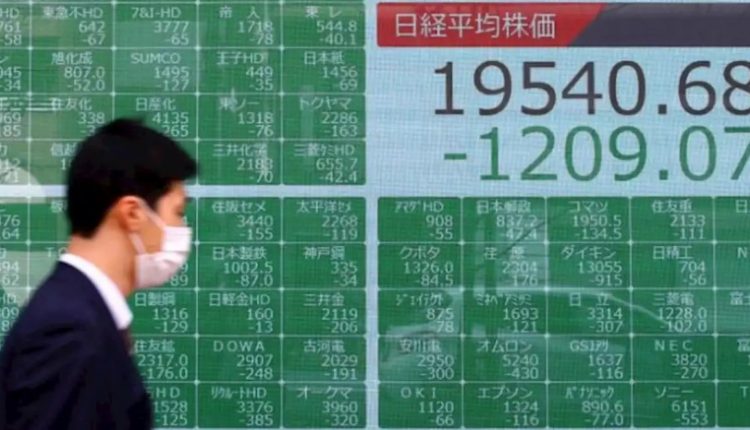 SoftBank recorded a record loss last year due to setbacks with its investments. The Japanese telecom and investment giant has major interests in office rental company WeWork.

But the value of those companies has shrunk considerably since the moment of entry.

The loss was enormous, especially for investment fund Vision Fund. As a result, that component caused the biggest drop in profitability last year. A year earlier, that branch accounted for the majority of the profit.

After the IPO last year, however, the company was worth considerably less than the price tag that venture investors previously had on the company. Recently, several companies in which SoftBank has invested have also been hit hard by the corona crisis.

SoftBank further announced changes to the top. The co-founder of the Chinese tech giant Alibaba Jack Ma, who has been on the board of SoftBank for thirteen years, is leaving.

First Time Since 13 March, No Coronavirus Death in 24 Hours in Denmark