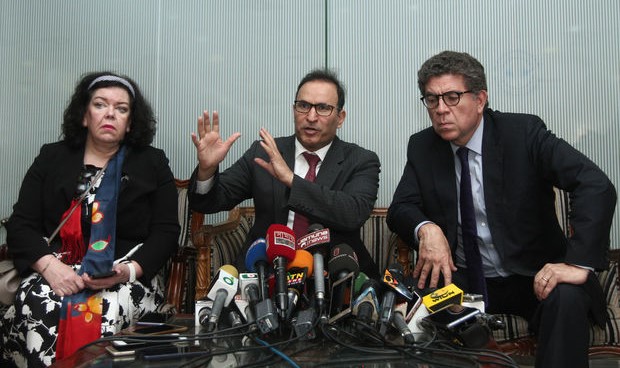 Myanmar President Aung San Suu Kyi, once regarded as an icon of democracy, is accused of curbing freedom of the press since her party, the National League for Democracy, came to power in 2016. In 2017 only at least eleven journalists were arrested. In February, a judge in Yangoon decided not to release two journalists from the British news agency Reuters on bail.

Wa Lone and Kyaw Soe Oo were arrested on December 12 because they had documents about the military repression in the state of Rakhine, so that more than 650,000 members of the Rohingya minority have fled. They risk a prison sentence of 14 years.

“Journalists believe that physical and psychological violence against them has increased. They are also convinced that there is little evidence that the government of Myanmar or the courts are making any effort to do something about that violence or the lack of press freedom, “reads the report from World Press Freedom Day.

Tanzania does not Demand German Compensation for Colonial Past