Tanzania does not Demand German Compensation for Colonial Past

TanzaniaGermanyNews
By Claire Bogan On May 4, 2018 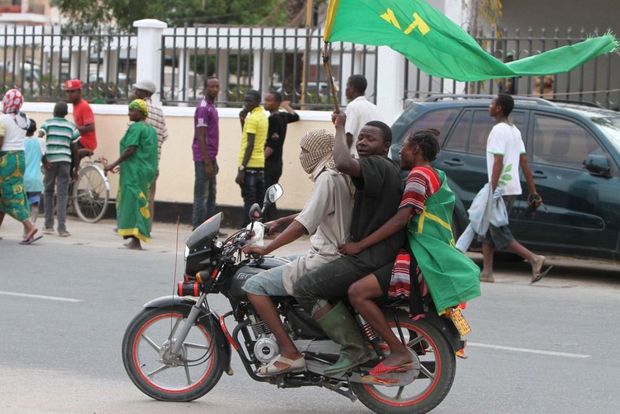 Tanzania does not Demand German Compensation for Colonial Past. The Tanzanian Foreign Minister Augustine Mahiga does not demand compensation from Germany for crimes committed during the German colonial regime in his country. The opposition and other groups had pleaded for such a fee, posted by Town News.

After meeting his German counterpart Heiko Maas in Dar es Salaam on Thursday, Mahiga stated that he believes there are better ways for the two countries to support each other than through a compensation claim.

There was also no question of returning Tanzanian objects from German museums. The Tanzanians even want to help with archaeological projects. Maas, for his part, promised help with the restoration of colonial buildings.

Tanzania was part of German East Africa from 1885 until the German defeat in the First World War in 1918. During that war, Tanzanian soldiers fought as part of the German army against the British, Belgian and Portuguese troops. Thousands died.

Trump Wants to Reduce US Troops in South Korea