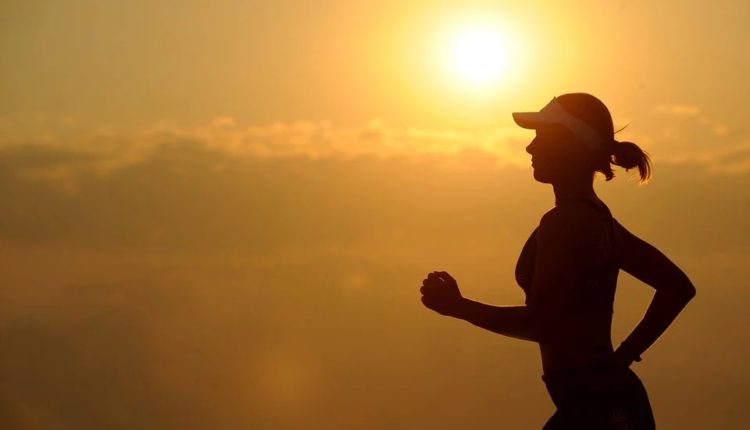 Running is becoming a popular pastime in the United States, with record numbers of people thought to be out pounding the tarmac every day.

Statista speculates that 55.9 million people in the United States are running as a hobby, which is twice as many indulging in walking as a form of keeping fit.

Although the number of participants in organised races was down in 2019, it is still a healthy and growing hobby.

With so many miles of track to run, the United States offers some of the most beautiful backdrops for those looking to get out and pound the new ground. The only drawback is that the number of miles could lead to you getting lost or fatigued.

That is unless you have some of the latest technology at hand. Ever since the USA embraced running as a dangerous pastime in the 1970s, everyone has been looking to improve their times and experience, but thankfully there are plenty of gadgets out there in 2020 which can help.

The most obvious is the smartwatch or GPS watch. The global GPS watch market reached $9.5 billion in 2019 and an NBC article confirms it is set to rise again. It isn’t just runners who benefit from the technology, and golfers also make use of the watches to help line up shots and distances.

Majority of Companies Would Pay Ransom Again in Case of…

Runners are another significant demographic buying into the technology, though. A post by Nurvv on ‘The Importance of Accurate Distance and Pace Metrics’ explains that most runners upgrade to a GPS watch at some point in their running journey, something they likely do to help them map out journeys and distances. If running in remote areas, which the US has plenty of, it also helps with recovery should anything serious happen.

GPS watches are merely the tip of the technology iceberg though. The more recent developments include smart footwear, whether that is an actual smart shoe or a pod which clips on to your footwear. They take data from your feet, measuring metrics such as stride distance and cadence to help with your running style.

They may help avoid injury too. It’s possible to get an accurate readout of your style and for various apps that control the tech to then make recommendations for you to act upon.

A more straightforward piece of tech is an armband, designed these days to carry your phone as well as monitor your heart rate. Carrying a phone is essential in 2020, for both safety and entertainment. It’s likely you’re playing some music at the same time as running but won’t want your phone in your pocket. You can listen to your music, check your heart rate and not worrying about dropping your phone.

You can even get smart headphones that act as a personal trainer too. The Telegraph explains how the Lifebeam was released over in the UK in 2017 and acts as both a Bluetooth headset and an actual running shoe, helping to push you on to longer, better runs. It’s seemingly been inspired by the smart helmet market, which Bloomberg believes is expected to reach $1.2 billion globally by 2025.

Smart technology is advancing every day and new innovations and developments are making every aspect of your life very different. However, no matter how much tech you add to your running gear, nothing will beat a comfortable pair of running shoes and the open road for a truly satisfying run.

For more technology news and updates, be sure to check out Dawn News’ tech section.

How the Internet of Things Going To Take 5G Network?

War in Afghanistan: What Do Women Not Want to Give Up in Exchange for Peace?

Majority of Companies Would Pay Ransom Again in Case of…