Tonight Rudi Vranckx goes to Afghanistan in “The Eternal War”. After 18 years of war, the US and the Taliban seem to be close to a peace agreement again today.

But what would that mean for women’s rights in the country? Brave Afghan women today draw a red line themselves: we will not give up on this anymore.

According to the Taliban spokesperson, a peace agreement with the US is near. “It’s a matter of days,” Suhail Shaheen told news agencies. “Hopefully we have an agreement before the end of this month.”

In exchange for a cease-fire, the Islamist rebel movement is demanding the withdrawal of US troops from the country. President Trump, on the other hand, wants a guarantee that the Taliban will never again use the country as a base for terrorist groups such as Al Qaeda.

What else is in agreement is a big secret. The human and women’s rights for the regions under Taliban rule can only be speculated.

Many women in Kabul are afraid of a return to the conservative and restrictive regime of the Taliban. With the Twitter campaign #MyRedLine, they call on the Afghan government and the international community to listen to their voices.

Mon Jan 27 , 2020
Apple is releasing the new operating system iOS 14 this year for all iPhones that can now run iOS 13, claims a French iPhone site.   Even old models such as the iPhone SE and 6s would have the option to download the new iOS version. Apple is expected to […] 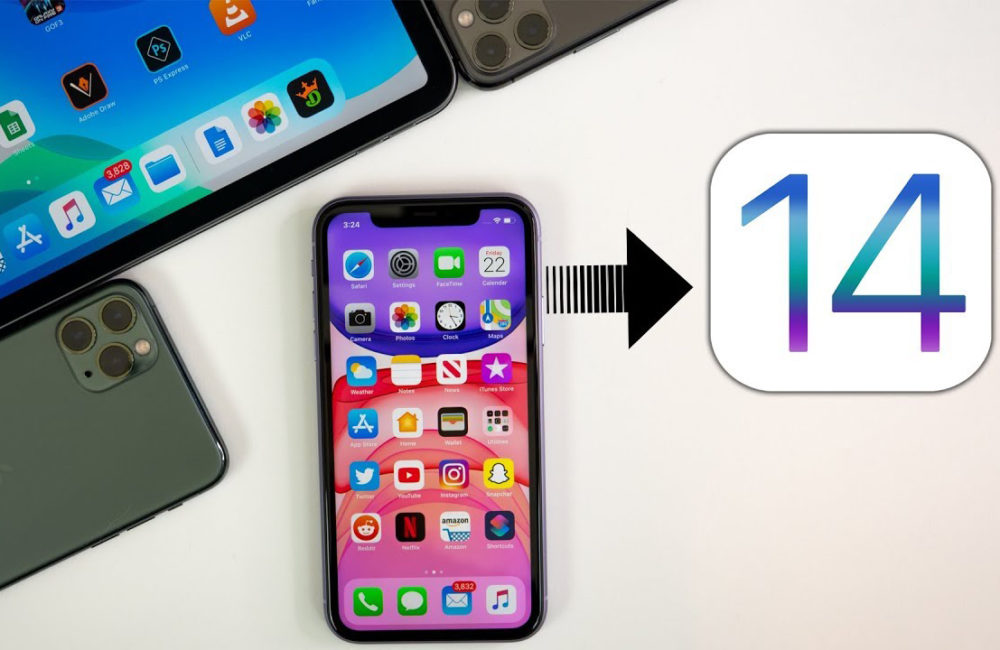