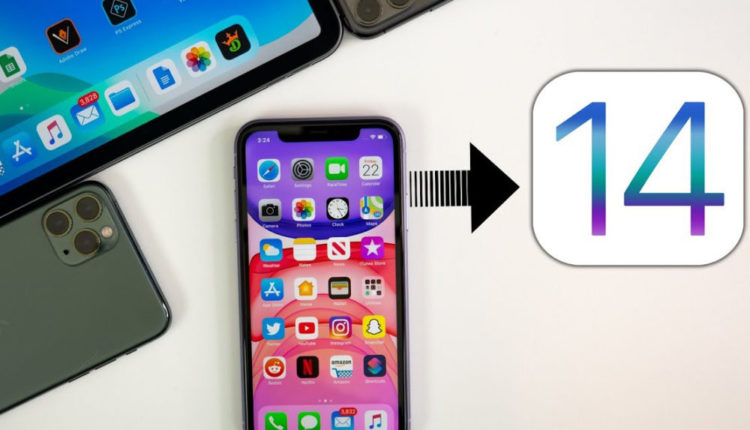 Apple is releasing the new operating system iOS 14 this year for all iPhones that can now run iOS 13, claims a French iPhone site.

Even old models such as the iPhone SE and 6s would have the option to download the new iOS version.

Apple is expected to announce iOS 14 and iPadOS 14 during its Developer Conference (WWDC) in June and, according to GokNews, all iPhones with support for iOS 13 will be able to install the new versions of the OS later this year.

The site takes a beating and reports that Apple may still decide to drop support for older devices, such as the iPhone SE and iPhone 6s. These models should be replaced with a new iPhone SE, probably based on the iPhone 8.

Furthermore, GokNews reports that Apple will not update the iPad mini 4 and the iPad Air 2 to the latest version of the operating system. Possibly the tablets are simply not powerful enough for a new version of iOS.

Whether or not the rumours are correct, it makes sense that Apple wants to continue supporting as many devices as possible. In this way, the tech giant can offer more customers services such as Apple TV + and Apple Arcade.

War in Afghanistan: What Do Women Not Want to Give Up in Exchange for Peace?