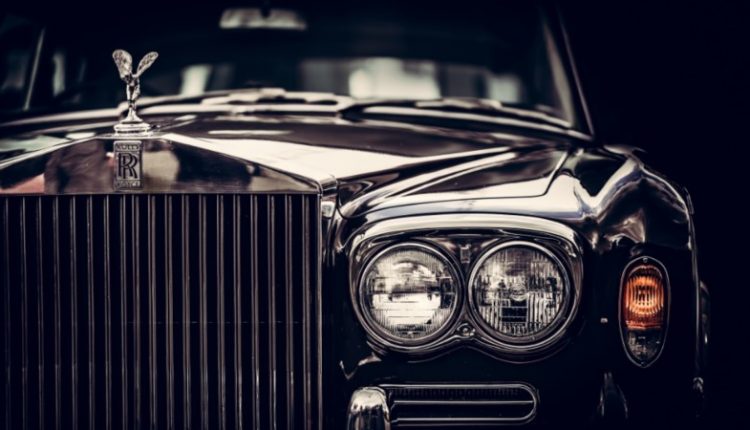 Rolls-Royce only wants to build and sell electric cars by 2030. BMW’s luxury car brand is currently conducting test drives with the first all-electric car that the company plans to mass-produce.

This model, called Specter, is expected to go on sale in the last quarter of 2023.

Car brand after car brand announces that it wants to sell only electric models in the foreseeable future. This is also necessary for the European Union because, in 2035, new cars with petrol or diesel engines may no longer be sold in the country block.

The German parent company BMW, which also includes Mini, announced in March that half of all cars sold must be electric by 2030. Competitor Volkswagen also thinks that one in two cars it sells will be electric in that year. Luxury subsidiary Audi will stop producing cars with combustion engines in 2033. The Swedish automaker Volvo Cars wants to market only electric models by 2030.

For Rolls-Royce, the Specter is not the first adventure with electric models. The company already unveiled an all-electric version of the Phantom in 2011, but it never went into mass production. Before the Specter goes on sale, Rolls-Royce wants to have completed 2.5 million kilometres of test drives, which is equivalent to about 400 years of use.