Russia ends all restrictions to prevent the spread of the coronavirus. For example, the mask obligation and restrictions in the catering industry will be abolished, consumer watchdog Rospotrebnadzor has announced.

The rules may be lifted thanks to the steady decline in deaths from the virus. Should the situation worsen again, it cannot be ruled out that restrictive measures will be introduced again. According to the regulator, the development of the virus is consistent with global trends. Of those diagnosed with the virus, 93 percent would have a mild course of the disease or no symptoms at all.

Since the start of the epidemic in Russia in April 2020, more than 800,000 people have died from the virus or corona-related causes, according to calculations by the Reuters news agency, and more than 18 million people in the country of nearly 145 million people have been infected.

Russia was soon able to develop and launch the corona vaccine Sputnik-V when the pandemic struck, but many Russians did not want it, partly due to mistrust of the government. About 52 percent of the population is fully vaccinated.

Mon Jul 4 , 2022
British postal workers are bitten by dogs an average of 32 times a week. The Royal Mail counted 1,673 dog bites in its postal workers from 1 April 2021 to 31 March this year.   Some postal workers have been incapacitated for a long time or are now disabled, the […] 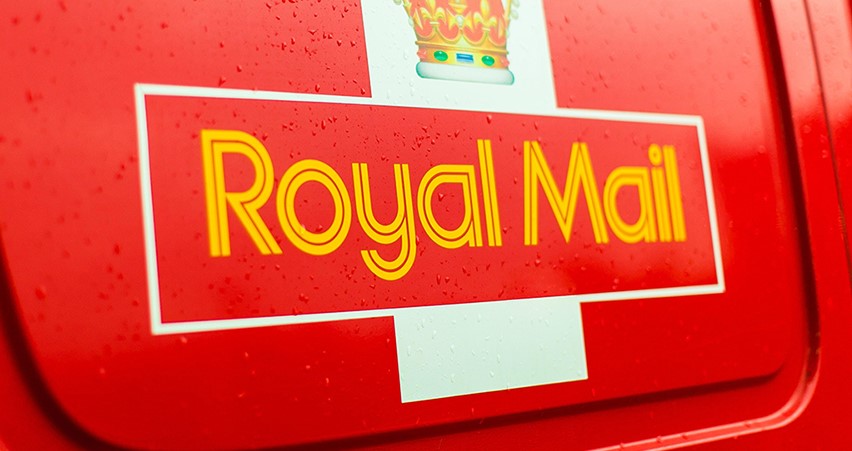