British postal workers are bitten by dogs an average of 32 times a week. The Royal Mail counted 1,673 dog bites in its postal workers from 1 April 2021 to 31 March this year.

Some postal workers have been incapacitated for a long time or are now disabled, the company said Monday. “Dog attacks continue to be a major security risk for postal workers across the country, and the magnitude of the problem should not be underestimated,” said Dave Joyce of the Communication Workers’ Union.

As in previous years, most biting incidents occurred at the front door (39 percent) or the garden or driveway (30 percent). In nearly a quarter of the cases, the dogs bit the deliverers when they threw the mail through the letterbox slot.

In Sheffield, 51 postmen were bitten in one year, followed by Belfast (50) in Northern Ireland.

For the second year in a row, the number of biting incidents did fall, albeit slightly. A year ago, mainly due to the corona pandemic, there was a drop of more than a third.

Tue Jul 5 , 2022
A massive outage at KDDI, Japan’s second-largest telecom operator, left nearly 40 million people around Tokyo without data or phones over the weekend.   The breakdown started on Saturday morning after maintenance in a building west of Tokyo. The outage made it difficult to call, send messages or use data. […] 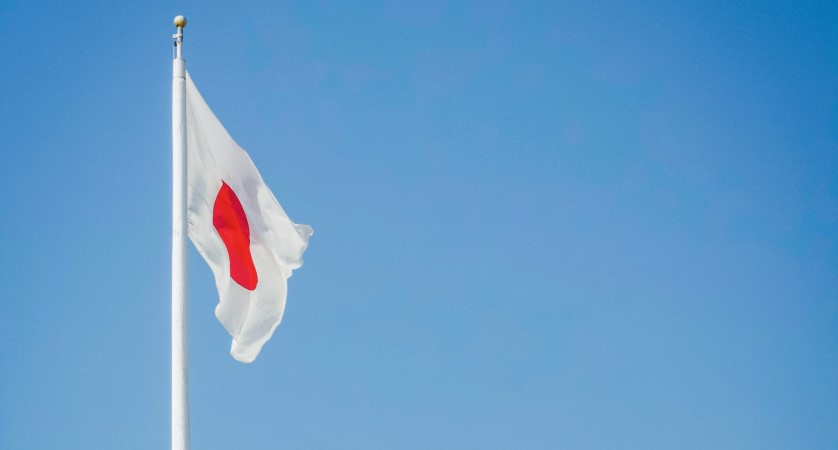