A massive outage at KDDI, Japan’s second-largest telecom operator, left nearly 40 million people around Tokyo without data or phones over the weekend.

The breakdown started on Saturday morning after maintenance in a building west of Tokyo. The outage made it difficult to call, send messages or use data. But services that depended on telecom were also disrupted, such as the delivery of parcels, the provision of weather data, monitoring of corona infections and ATMs.

By Monday, most of the problems had been resolved, although people are still having problems with telephone and text messages, according to the AP news agency.

KDDI President Makoto Takahashi has already apologized for the incident, but politicians are also calling for a serious explanation about the origin and persistence of the breakdown and possible compensation for those who suffered damage as a result.

Wed Jul 6 , 2022
The Hoover Dam, a hydroelectric power station near Las Vegas, is in danger of being shut down soon. Due to years of drought in the western United States, the volume of the water reservoir has been greatly reduced.   The plant is to provide electricity to hundreds of thousands of […] 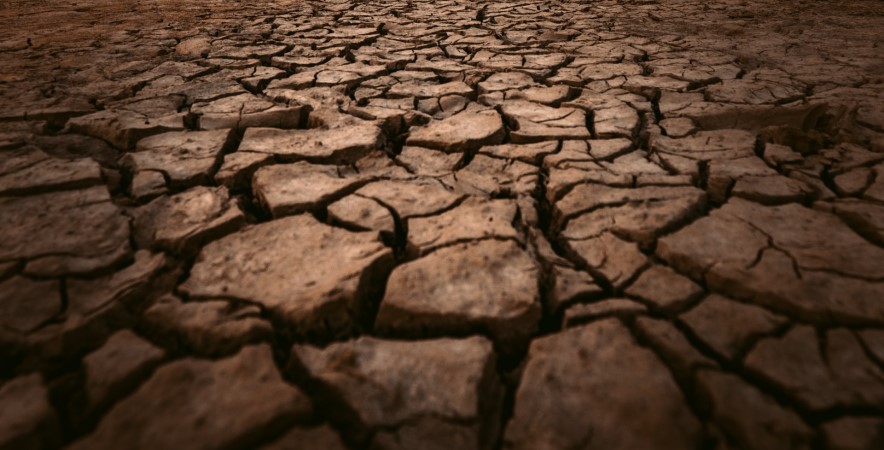