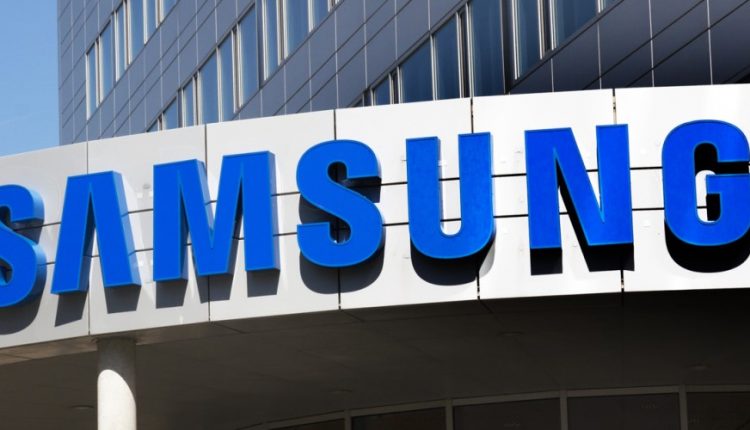 Samsung executive Lee Jae-yong, who is being held in South Korea after being convicted of bribery and embezzlement, has been released on parole. South Korea’s justice department reported that the driver is expected to leave prison by the end of the week.

Reasons for his parole include good conduct during detention and pressure from public opinion.

Lee, who has already served 18 of the 30 months in prison, has given horses as gifts to get support from the government of former President Park Geun-hye for a merger of two Samsung subsidiaries. He was initially sentenced to five years in prison. That was later brought back.

There is growing support for his parole in South Korea, both politically and among the public. This was mainly due to growing concerns that the South Korean tech giant is not making key strategic decisions. The day-to-day management of the world’s largest producer of memory chips and smartphones is not affected by his absence. Sources within the company say that decisions about major investments, mergers and acquisitions should only be made by Lee.

The founding families mostly own South Korea’s largest conglomerates, and it is rare for leadership to be transferred to non-family members. Not even when a high-ranking relative is imprisoned. Among other things, Lee has yet to decide on the location of a US$17 billion factory to produce advanced chips.

Lee formally holds the position of vice-chairman at Samsung. His father, Lee Kun-hee, was the actual chairman until his death. He had previously been jailed for corruption.