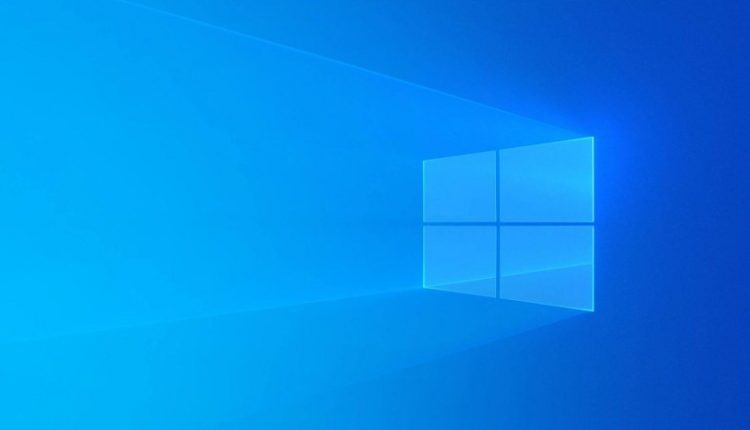 Every year around this time, a new version of Parallels Desktop is released. The software to virtualize other operating systems on a Mac is already up to edition 17.

Unfortunately, the developers had a severe job this time. But, of course, that has everything to do with Windows 11 and Apple’s new M1 processor.

Apple’s latest computers are no longer powered by an Intel processor but by the fruit brand’s own M1 power source. For decades, Intel and Microsoft were two hands on one stomach, and Mac users were also able to run Windows and PC applications on their machines effortlessly as a result. That didn’t even require Parallels because, with Boot Camp, Apple itself already provided a way to install Windows as a second OS.

With the M1, that familiar Intel architecture disappears. Instead, software developers have to make their programs all ‘universal binary’ to be compatible with Intel chips and the new processor. The developers of Parallels Desktop have not escaped this in recent months. However, that was only one part of the – after all – feat. After all, there was also Microsoft, which quite unexpectedly announced the arrival of Windows 11.

Normally, Parallels Desktop does not turn its digital hand for the next Windows version. But with Windows 11, something special is going on. It not only imposes higher system requirements than Windows 10 but also requires the presence of TPM 2.0. TPM stands for Trusted Platform Module and is a chip in which cryptographic keys are stored, among other things. The technology has been around for several years, but it is not standard in every PC. And certainly not on a Mac.

The developers of Parallels Desktop 17 worked around that problem with a virtual TPM chip that, like the actual hardware, supports BitLocker and Secure Boot.