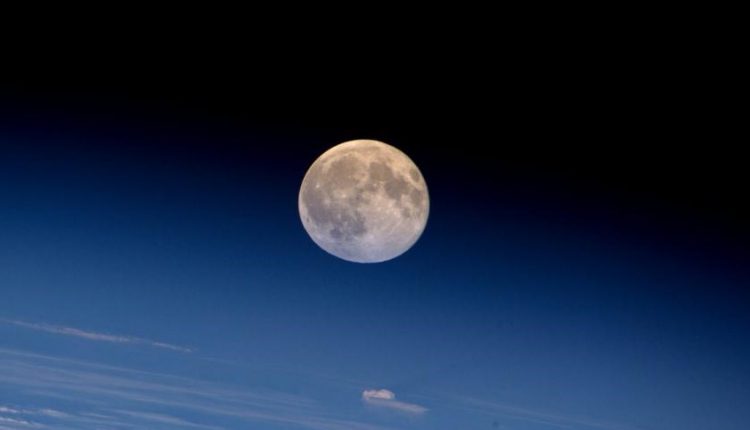 A stage of a Falcon-9 launch vehicle from SpaceX will collide with the Moon within weeks, spacedaily.com reported Wednesday.

On February 11, 2015, Elon Musk Falcon launched the US space agency’s Deep Space Climate Observatory. This ended up at the Lagrange point 1, 1.5 million km from us. According to the website, it was the first time that a Falcon went deep into space.

The second rocket stage has too little fuel to return and land on a drone ship, which was actually the intention. So instead, the roughly four-ton staircase will hit the Moon on March 4 at a speed of about 1.5 miles per second.

Renowned astrophysicist, Jonathan McDowell of Harvard University, says it will be the first time an “uncontrolled rocket” collides with the moon. According to him, the effects of this will be “minimal”. However, the collision will create an artificial crater on the moon’s surface.

“Over the decades, there may have been up to 50 large rockets that we lost after launch into space,” explains McDowell, pointing out that there are millions of pieces of space junk. “Rockets may have collided with the moon before, but we simply didn’t know anything about it. This will be the first time we know about it.”

Bridge in Pittsburgh Gives Way Under the Snow