Tropical Storm Henri in US is Weakening: 140,000 Families Without Electricity and Risk of Flooding 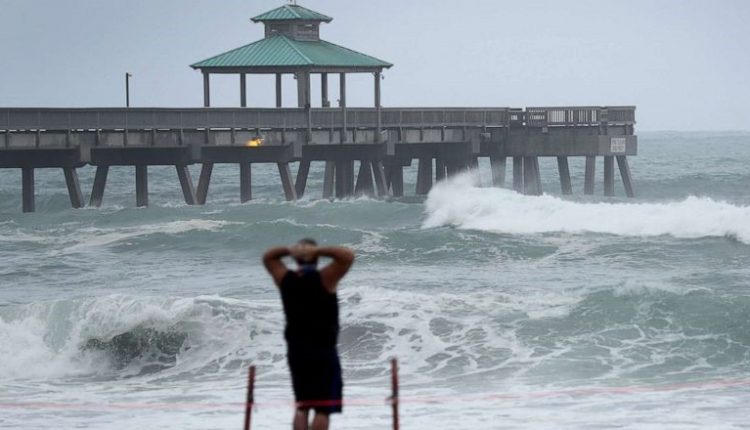 Tropical Storm Henri ravages the east coast of the United States, but the damage is not so bad for the time being.

At the peak of the storm, 140,000 families were without power, correspondent Björn Soenens knows. Moreover, due to the heavy rainfall, there is a risk of (heavy) flooding.

The hardest hit is currently Rhode Island, where 72,000 families are without power. And that power outage can last for days. “Many pipelines in the US are above ground, and if they are broken, there is work to be done,” Soenens tells VRT NWS.

Storm Henri, which has already weakened, made landfall at around 12:15 p.m. local time. According to the most recent measurements from the NHC National Hurricane Center, wind speeds have decreased to 65 kilometres per hour. At sea, twice as much is noted.

The NHC warns that Henri would slow down in the next few hours and could possibly get stuck on the New York-Connecticut border. A lot of rain is expected.

President Joe Biden is calling on the people of the northeast coast to be vigilant and stock up.