Trump Company to be Indicted for Tax Crimes 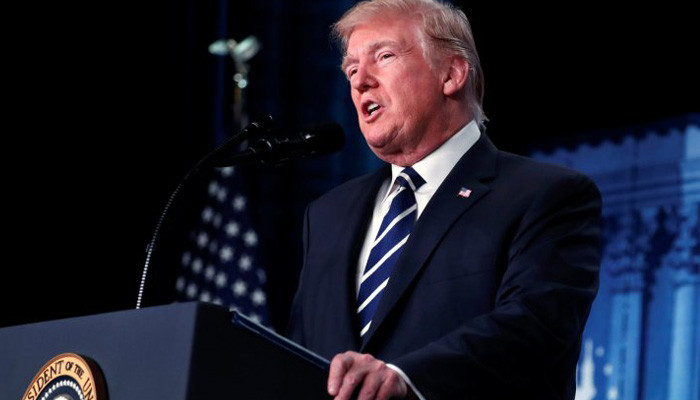 The Trump Organization and chief financial officer Allen Weisselberg are expected to be charged Thursday with tax crimes, the Wall Street Journal reports.

These are the first charges against former President Donald Trump’s company since prosecutors opened an investigation into possible crimes within the Trump Organization three years ago.

The newspaper reports based on insiders that the company and Wisselberg are being prosecuted for evasion of taxes on secondary employment conditions. In recent months, it was investigated whether tax had been paid on, among other things, cars and housing for employees.

Trump has always denied that financial abuses are taking place within his company and called the investigation politically motivated. As far as is known, the former president himself is not being prosecuted. However, the charges could mean that banks and business partners no longer want to cooperate with his company, which could be fined if convicted.

Insiders told The Washington Post a few days ago that the Trump Organization had been set a deadline. Lawyers for the company were given until Monday afternoon to explain why prosecutors had to waive a criminal case because of financial abuses. For example, the investigation also focuses on manipulating the real estate value, which would lower taxes and allow more favourable loans to be taken out.