Turkey: We will send Military Experts to Libya 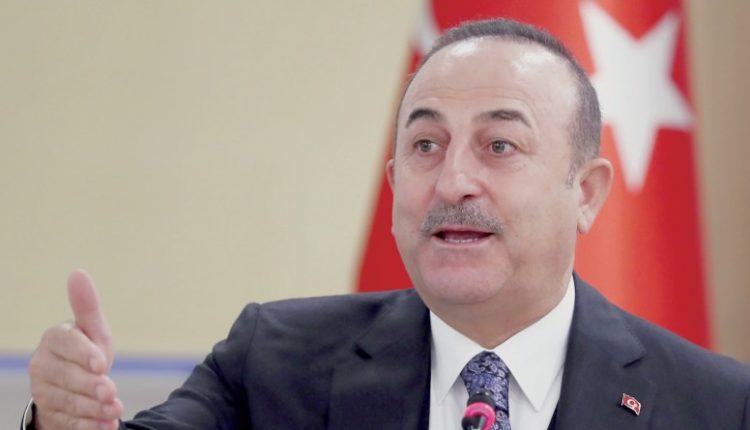 Turkey sends military experts and technical teams to Libya. They are going to support the government in Tripoli there, says Turkish Minister Mevlut Cavusoglu (Foreign Affairs).

Troops of the powerful warlord Khalifa Haftar besiege capital Tripoli, the seat of the government. Haftar is supported by countries such as the United Arab Emirates and Egypt. He would also use Russian mercenaries.

Last week the Turkish parliament gave the green light for the deployment of Turkish troops in Libya. President Erdogan confirmed on Sunday that soldiers are leaving for the North African country. His minister Cavusoglu later announced that experts, advisers and technical teams were deployed.

A source within a Turkey-related rebel movement says that some insurgents have registered on an individual basis to work as “bodyguards” for a Turkish security company in Libya.