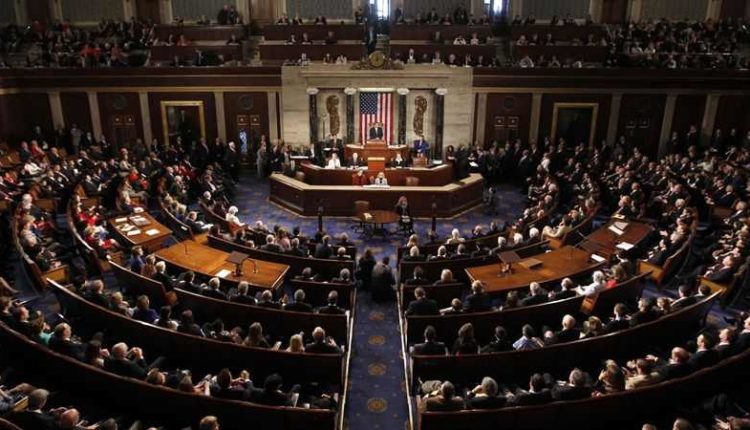 The US House of Representatives, dominated by Democrats, has given the green light for a resolution to limit President Donald Trump’s military actions in Iran. It is a somewhat symbolic move, but embarrassing for Trump.

The text calls on Donald Trump to “stop” any military action against Iran. But since Congress still has to vote, it seems unlikely that the resolution will reach the finish line. After all, Trump’s fellow party members are in charge of the Senate.

Remarkably, several members of parliament did not support the party line.

The democratic resolution also received the support of three Republicans, but eight Democrats voted against it. The resolution was thus adopted with 224 votes in favour and 194 against.

Earlier in a letter to House Democrats, Nancy Pelosi, the President of the House of Representatives, had denounced the “provocative and disproportionate military air attack” of the Trump government against “Iranian senior military officials.”

With that, she meant the elimination of the Iranian General Qassem Souleimani.

“This action put our soldiers, diplomats and others at risk because of the risk of a serious escalation of tensions with Iran,” it was said.

Turkey: We will send Military Experts to Libya