Twitter now allows owners of some popular Twitter accounts to charge followers to read specific tweets. The company has announced that.

Twitter is currently only launching the new system in the US and Canada. “Super followers” pay $2.99, $4.99 or $9.99 per month for tweets and conversations that only they can access. Twitter gets a share of the revenue.

In the future, Twitter will add even more options for paying followers, such as access to audio or newsletters.

In the first phase, only a limited number of American accounts will be able to offer tweets for a fee. For now, it only works on Apple devices.

In any case, to generate revenue, you must first have more than 10,000 followers, be at least 18 years old and have sent at least 25 tweets in the past 30 days.

Twitter is looking for ways to make money without having to insert more ads. For example, in June, the company already launched additional paid services for users in Canada and Australia. Then it was about extra possibilities on the platform, such as ranking tweets or reading them more easily.

Fri Sep 3 , 2021
The nostalgic web service still exists, and it’s just called Yahoo again now that it’s been sold by Verizon.   Yahoo and AOL, until recently Verizon Media, are now officially owned by Apollo Global Management. This means that Yahoo, which frankly never really gained fame as anything else, is re-named […] 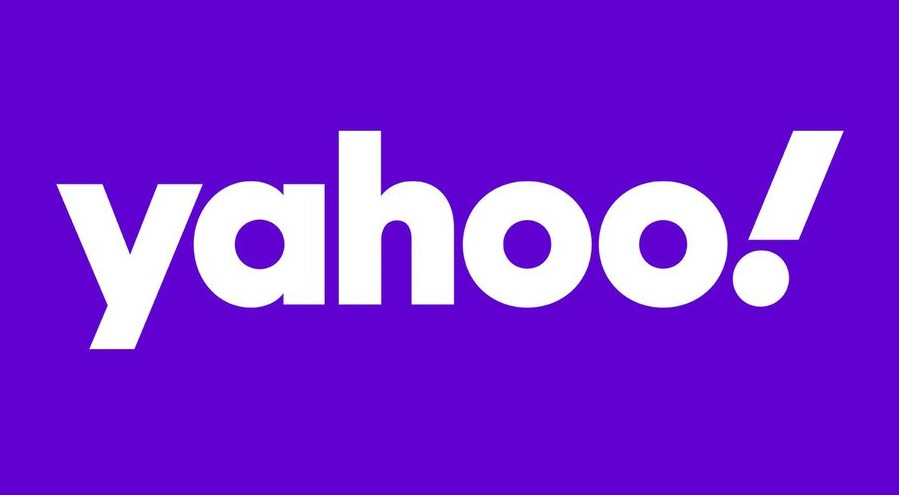