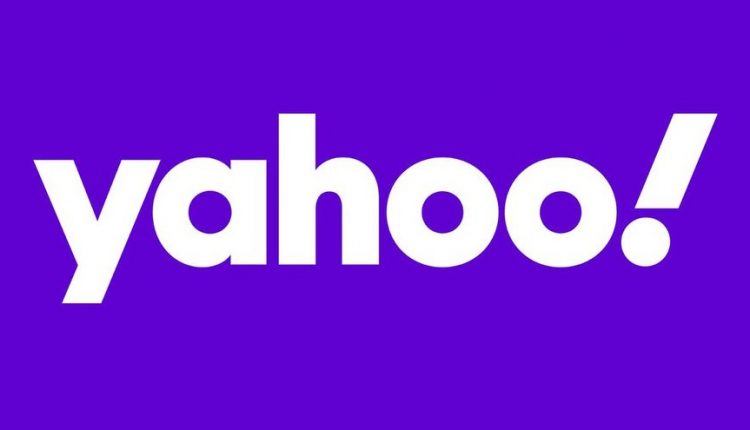 Yahoo and AOL, until recently Verizon Media, are now officially owned by Apollo Global Management. This means that Yahoo, which frankly never really gained fame as anything else, is re-named Yahoo. No exclamation mark this time.

American telecom giant Verizon bought the company in 2017 for about 4.5 billion dollars. AOL was acquired several years earlier for an additional 4.4 billion.

So you could say that Apollo Global Management struck a bargain by stocking both together for $5 billion. The companies seem to have passed their peak for a while, although Yahoo still has 900 million active monthly users.

The sale also ends Verizon’s experiment in recent years to become a media giant as well as a telecom giant. First, the company bought many hips and declining businesses to bring them together under the ‘Oath’ brand and then let them largely dwindle there.

Two years ago, Verizon already sold the Tumblr platform and the online newspaper The Huffington Post, both at a loss. With the current deal, tech sites such as TechCrunch and Engadget are also moving to Apollo.

US Government Warns of a Bug in Confluence