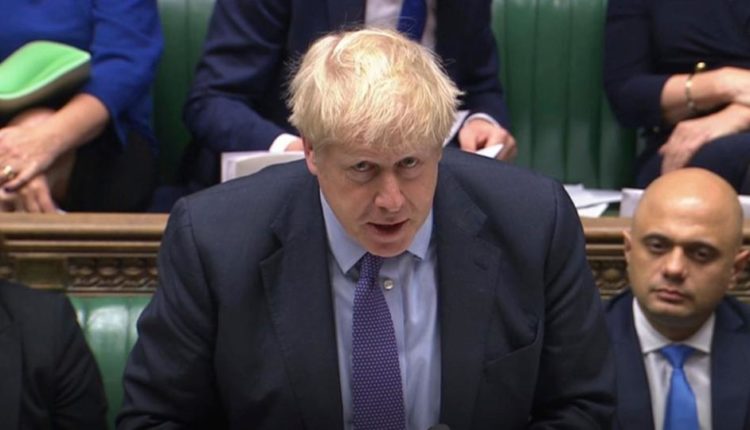 To be precise, it was not the agreement itself that was put to the vote, but the so-called Withdrawal Agreement Bill. That is the law that must transpose Johnson’s agreement with the Union into British law. By approving the law, the members of parliament also support the agreement itself.

The law was approved by 358 against 234 votes. It was to be expected that the British House of Commons (comparable to the Chamber in our country) would now support the Brexit agreement.

The Boris Johnson Conservative Party won an absolute majority during last week’s elections. The lack of that majority led several times in the past year to both Johnson and his predecessor Theresa May to bite their teeth at parliament.

After the clear election victory of December 12, Johnson and Johnson had the problem.

The approval means that the British will almost certainly leave the European Union by January 31 at the latest. That is the date agreed with the European leaders, after the original Brexit date of March 29, 2019 was postponed three times.

The Brexit Act now has to undergo another reading at the Lower House and then also at the Upper House.

By January 31, the Johnson government must also approve a series of other laws that make the Brexit possible. Johnson has assured parliament that all legislation will be ready on time.