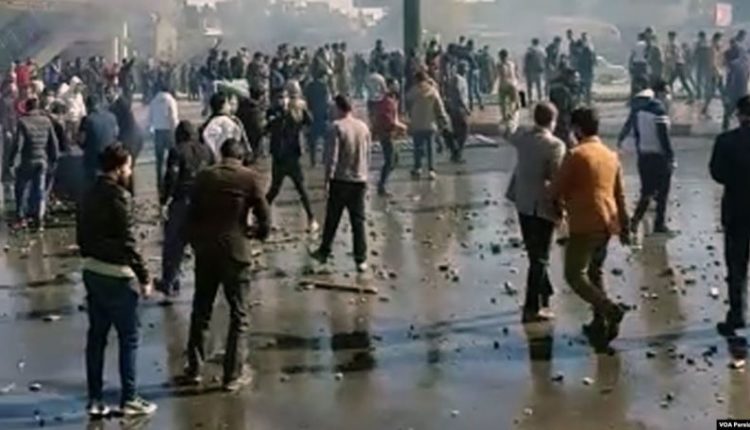 During recent protests in Iran, at least 1500 demonstrators were killed by security forces. That is what employees of the Iranian Interior Ministry say.

According to government sources, the Iranian Ayatollah Ali Khamenei wanted to end the protests “at all costs”.

“The Islamic Republic is in danger, do what you have to do to end this,” he said, according to these sources. Security forces shot at thousands of demonstrators in the country.

Protests broke out in Iran on 15 November after the government had raised fuel prices. The protests, which continued for two weeks, quickly turned into demonstrations against the Iranian government and Islamic law.

The demonstrators demanded, among other things, the resignation of Khamenei and the return of the son of the shah deposed in the late 1970s as the leader of Iran.

The death toll is considerably higher than human rights organisations previously thought. They estimate the number of deaths at around two hundred.