Pakistani Prime Minister: India is Behind the Stock Market Attack 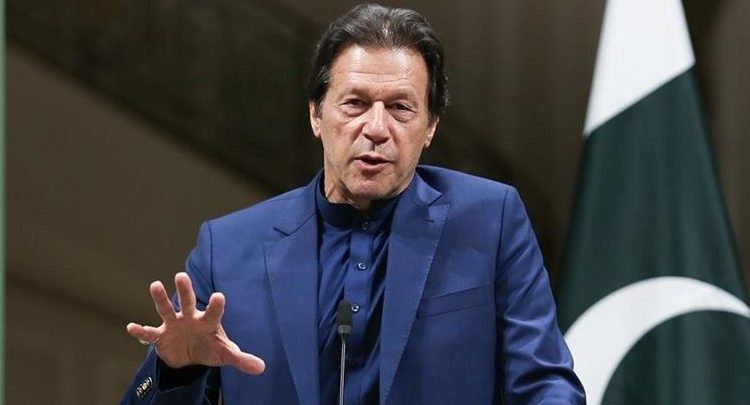 Pakistani Prime Minister Imran Khan has told parliament that he has no doubt that India is behind the attack on the stock market in Karachi. Several people died on Monday.

The attackers are also among the dead.

India already denied Monday that it was involved in the attack.

Yet in parliament, Khan insisted that the former arch-enemy of Pakistan is behind the attack.

“My cabinet had known for two months that an attack was coming. All security services were alert,” said the populist prime minister.

India and Pakistan regularly accuse each other of supporting terrorist groups in each other’s territories. Pakistan made another allegation against India last week.