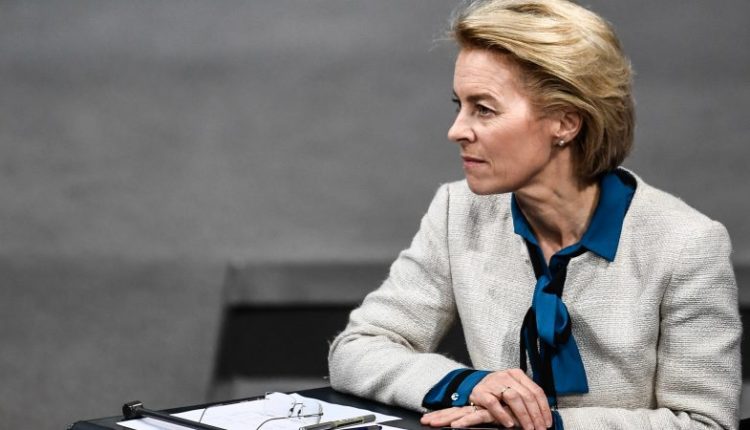 Meeting Von der Leyen and Johnson Early Next Year. The European Union and the United Kingdom have agreed to start negotiations on the future partnership as soon as possible.

European Commission President Ursula von der Leyen meets British Prime Minister Boris Johnson “early 2020”, she said after congratulating him on the phone for his election victory. “The UK will always be a friend, partner and ally,” tweeted the German.

The British want to leave the EU on January 31. Little will change in the transition period until the end of 2020.

During that period, which Johnson does not want to extend, an agreement must be reached about the future (trade) relationship. Von der Leyen called it “very challenging” last week to be able to close a deal in that time frame.

If it doesn’t work out, then a chaotic Brexit threatens.

The negotiations will not be easy. Several EU heads of government have already drawn a red line.

“If you want access to our internal market with your goods, you must respect our standards and rules,” said Christian Democrat Manfred Weber, President of the most significant political group in the European Parliament, on Tuesday.