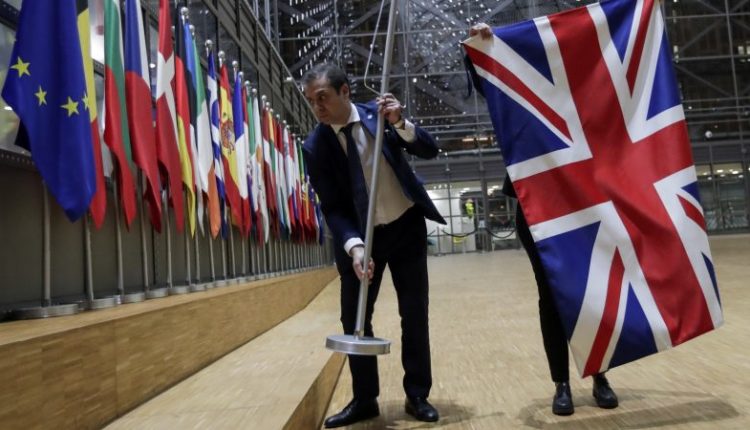 Negotiations between the EU and the United Kingdom on the future relationship will start on Monday afternoon in Brussels. The first round runs until Thursday. A second round will follow in London in March.

Michel Barnier, the chief negotiator of the European Union, said that Tuesday after EU ministers had set their mandate.

In addition to the trade relationship, agreements must also be made on issues such as fisheries, security, foreign policy, defence, energy and transport. Barnier suggests setting up ten negotiating tables for this.

“It is in our mutual interest to reach an agreement on a whole range of topics. But not at any price, “says Barnier.

He wants “solid guarantees” about fair competition in the ambitious partnership that he envisages. Companies must be able to compete on a level playing field, he said.

The British want to leave the European internal market and customs union on January 1.

“There is very little time for the complicated negotiations,” said the Frenchman. He pointed out that it is the British government that causes time pressure.