NewsAfghanistan
By Claire Bogan On Feb 28, 2020 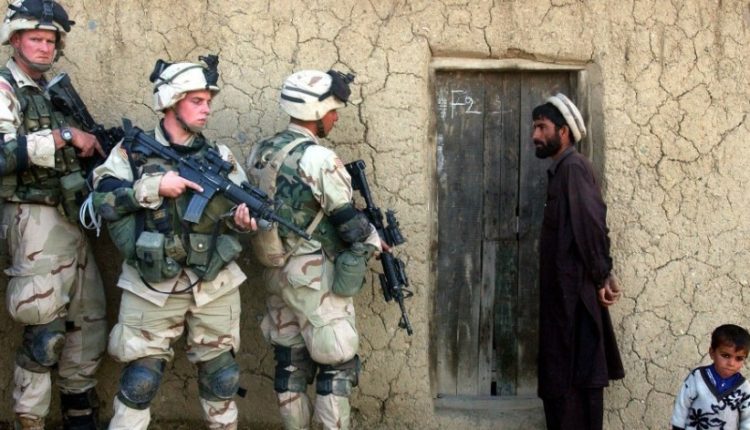 The United States has seen in the last six days that violence in Afghanistan has fallen sharply. That said US Foreign Minister Mike Pompeo, who warned Iran not to thwart the peace process.

The US and the Taliban had agreed to reduce violence in Afghanistan this week. A historic agreement can then be signed in Qatar on Saturday. That would pave the way for the withdrawal of American troops from the Asian country.

Although several incidents have been reported, the partial file seemed to be primarily maintained this week. Pompeo confirmed that at a committee in the US Congress. “We have seen a noteworthy decrease in violence these last six days.”

Pompeo also said that the role of arch-rival Iran, which borders on Afghanistan, is being closely examined. “We are keeping a close eye on whether the Islamic Republic of Iran is introducing measures to undermine our peace and reconciliation efforts in Afghanistan.”

The US has been fighting the Taliban in Afghanistan for almost twenty years. The struggle began after the September 11, 2001 attacks.

The Americans managed to overthrow the Taliban regime, but the radical Muslims then started a guerrilla struggle to regain power.