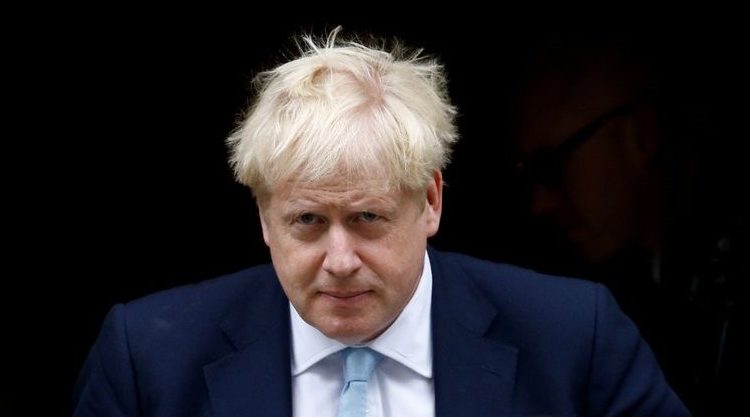 British Prime Minister Boris Johnson has given the green light for the high-speed line High Speed 2, which is to connect London with the north of England.

The train will first go to Birmingham, and then on to Manchester and Leeds.

The project is controversial because it is costly: the train connection might cost more than £ 100 billion.

The project for the HS2 was started ten years ago but was delayed. In the meantime, the cost of the train connection has tripled: it could cost more than £ 100 billion.

“The estimated costs have exploded, but in my view, poor management does not change the fundamental value of the project,” said Prime Minister Boris Johnson today at the House of Commons, the British House of Commons.

Johnson assured that he wants to keep the cost under control and improve the management of the file. He will appoint a minister who will only deal with the High Speed 2 project.