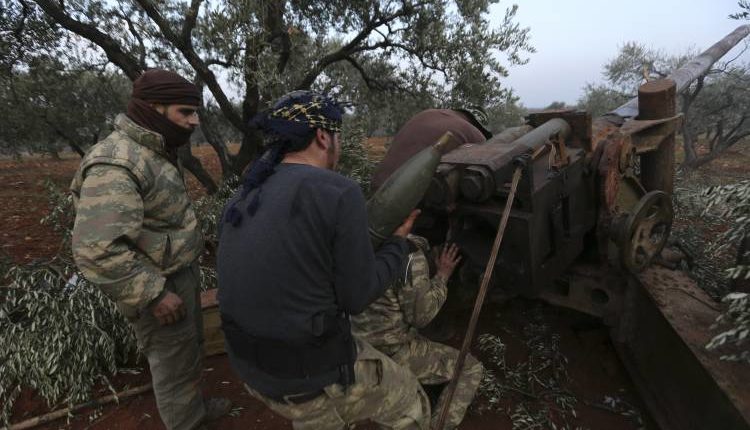 Turkey Repays Attack: More Than 100 Syrian Targets Bombarded. The conflict between Turkey and neighbouring Syria continued to escalate on Monday.

The Turkish Ministry of Defense reports that 115 targets of the Syrian regime were bombarded after five Turkish soldiers were killed earlier in the day in artillery fire in the Syrian border province of Idlib.

The Turkish armed forces staff observation posts in Idlib, which borders on Turkey. The province is considered to be the last major stronghold of mainly jihadists and groups of rebels who are fighting against the regime of the Syrian leader Bashar al-Assad after nine years of civil war.

The Turkish ministry says that during the retaliation, tanks and mortar items, among other things, were destroyed.

It also came to a collision between Turkish and Syrian troops in Idlib last week. Then eight Turkish people were killed by an artillery fire, after which Turkey struck back by bombarding Syrian targets.

The ministry says Turkey will continue to return attacks on its troops. Turkish officials would also have made it clear to a Russian delegation that attacks observation posts in Syria should stop immediately. Russia is considered a crucial ally of the Syrian regime.