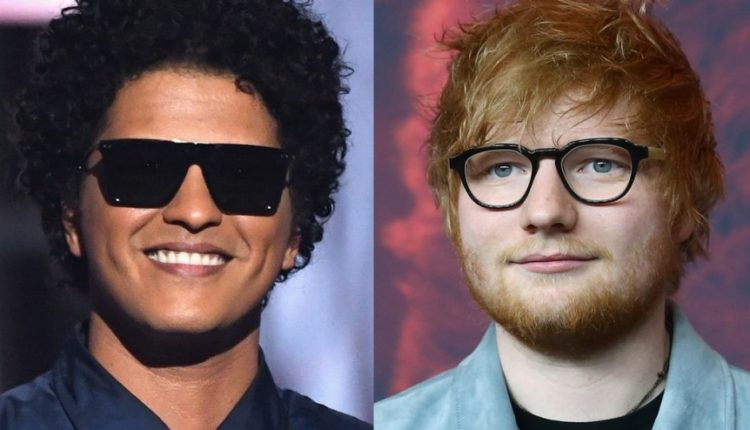 Record Company Warner Music Group, with artists such as Bruno Mars and Ed Sheeran, wants to go to the New York Stock Exchange. The concern has applied for this.

Owners of the record company as billionaire Len Blavatnik wish to cash in on their interests now that Warner Music is doing better financially.

Warner Music has recently benefited from the emergence of streaming services such as Spotify. Customers get access to their favourite music without advertising for a fixed amount per month. This ensures a stable and predictable income for record companies.

Investors appreciate that and are willing to invest in it. Warner Music generates around a third of its revenue from streaming services and has doubled its revenue in the last five years.

The increasing interest in the music sector is apparent from a recent deal in France. Media company Vivendi sold a minority interest in the world’s largest music company Universal Music Group to a Chinese consortium at the end of last year.

A few years ago, the world for companies such as Warner Music looked very different. Free or very cheap downloads of songs on the internet led to a falling turnover of music groups.