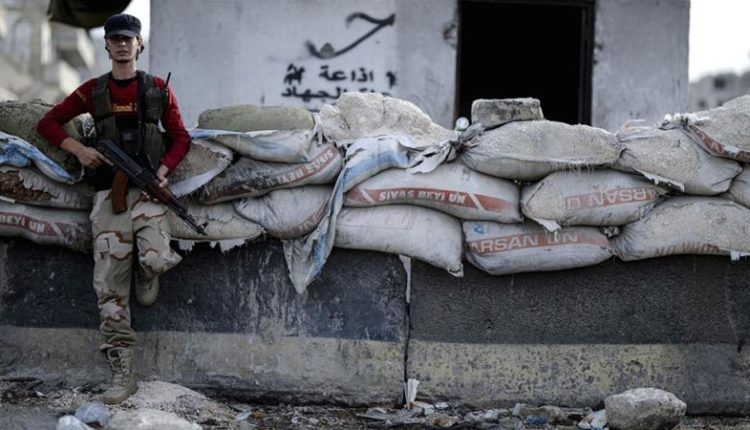 Turkey has killed several soldiers of the Syrian regime in action in northwestern Syria. This happened in retaliation for an artillery bombing in which six Turkish soldiers died.

The six Turkish soldiers were killed by the Syrian regime in Idlib, according to Turkey. The Turkish defence minister spoke of four fatalities on Monday morning, but that number has risen. The Syrian army is on the rise in the area.

President Erdogan, through his spokesman Ibrahim Kalin, said that the Turkish army was responding to the attack and that the guilty will “be called to account.” He, therefore, called on Russian troops in the region not to prevent the Turkish counterattack.

The independent SOHR says that the Turkish retaliation campaign made fewer victims than Erdogan says.

“The Turkish troops fired dozens of missiles in a retaliation attack against the regime troops south of the city of Saraqib,” the SOHR said. “Six regime soldiers were killed, and 20 others were wounded.”