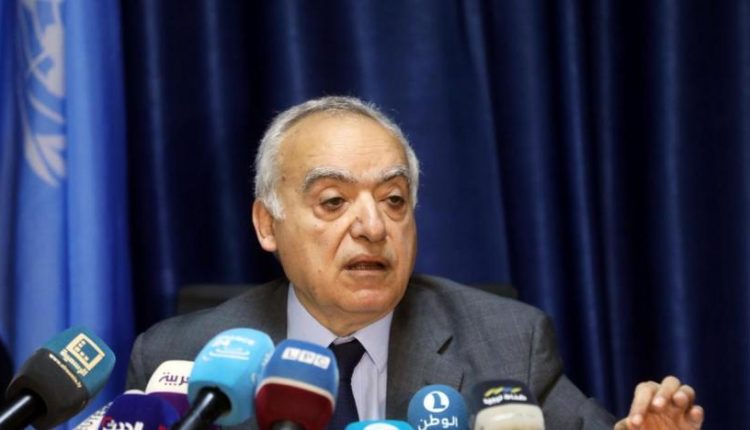 Foreign parties continue to interfere in the armed conflict in Libya. UN envoy Ghassan Salamé told the UN Security Council that their allies are still supplying the warring parties in the North African country.

In Libya, the government in Tripoli and warlord Khalifa Haftar are engaged in a struggle for power. They receive support from foreign allies.

A source around the French army said on Thursday that a Turkish warship was seen this week. This escorted a cargo ship that would take armoured vehicles to Tripoli.

At a recent summit in Berlin, it had been agreed that foreign involvement in the conflict must end.

UN refugee organisation UNHCR announced on Thursday that it is suspending work at a collection and departure facility in Tripoli.

“We have been informed that training exercises involving police and military personnel are only a few meters away from the accommodation of asylum seekers and refugees,” said Jean-Paul Cavalieri, head of the UNHCR mission in Libya.