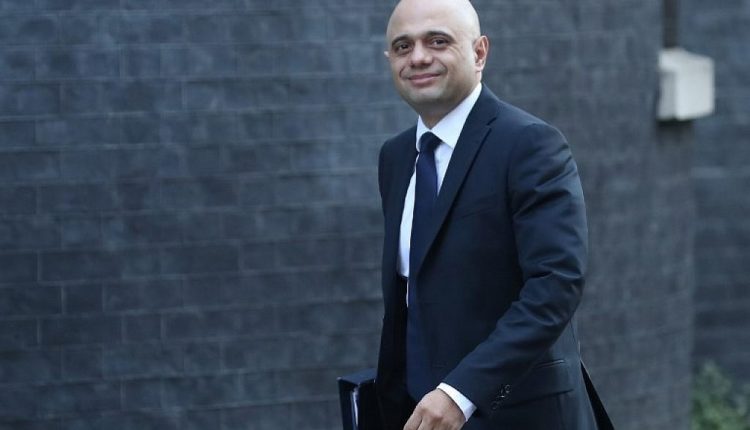 Sajid Javid, the British finance minister, has resigned. Prime Minister Boris Johnson is rearranging his government these days, but Javid’s departure comes as a surprise. The budget must be presented within a month.

Javid was replaced by Rishi Sunak, who until then was the number two in the department and is regarded as someone who is very loyal to Johnson. Javid stepped down because he would have refused to dismiss his entire team of advisers, despite the explicit request to do so from Johnson.

The British Prime Minister wanted to gain more control over the ministry, the BBC and The Guardian report.

Javid was the only minister of finance since July last year. He then took over from Philip Hammond, who resigned when Johnson became prime minister. Before that, Javid was Minister of the Interior for more than a year.

Earlier this week, Johnson made it clear that he would take over his government. After his apparent victory in the elections at the end of last year, Johnson wants new blood from his top ministers.

Several of Johnson’s ministers were therefore told on Thursday that they would be fired. Among them also Andrea Leadsom, an opponent of Johnson in the battle for the leadership of the Conservative party.