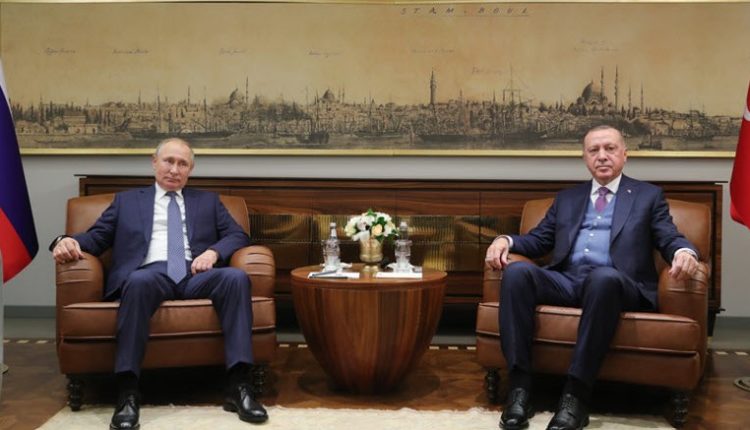 Russian-Turkish Consultation in Moscow on President Assad’s Advance in Syria. Russian and Turkish envoys are meeting today in Moscow to discuss the new developments in Syria.

The army of the Syrian president Bashar al-Assad conquered dozens of villages yesterday, bringing them closer to complete conquest of the province of Idlib. The Turks, who support the rebels in Idlib, are calling on the Russians who are supporting Assad to stop the offensive.

Yesterday, with the help of airstrikes by the Russian army, the Syrian government army of Assad captured thirty villages and hamlets in the vicinity of Aleppo.

The military success comes after the government forces already recaptured the main highway between Damascus and Aleppo, the two most important cities, from the armed opposition.

There is a great joy on the Syrian state media among the supporters of the regime. The city of Aleppo is said to be safer now that the rebels have been driven out of the area. But in the neighbouring province of Idlib, there are still several rebel groups fighting against Assad.