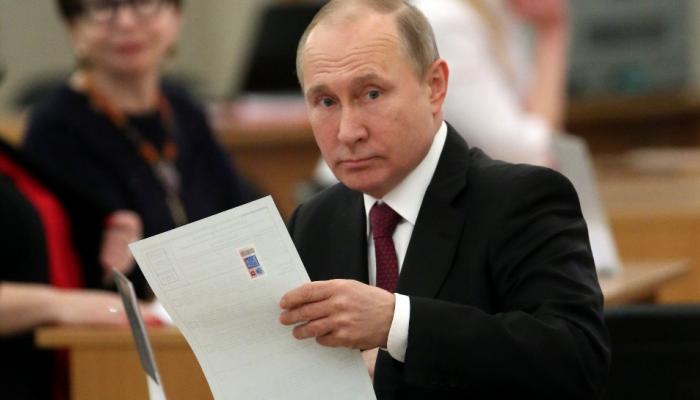 Russia denies that it has offered Afghan Taliban fighters money to kill American soldiers. The Kremlin dismissed the charges as “lies” on Monday.

The Washington Post reported on Sunday that the Russians were offering the Taliban bounties in exchange for killing American soldiers.

Those promised bonuses would have resulted in the deaths of several soldiers.

The information is said to have been obtained from the interrogation of militants by the United States military in recent months.

United States President Donald Trump said on Sunday that he was unaware of the supposed Russian policy.

Trump said in a message on Twitter that intelligence officials subsequently told him that a report on Russian premiums to Taliban fighters for the killing of US military personnel in Afghanistan is “not credible.”

Pakistani Prime Minister: India is Behind the Stock Market Attack