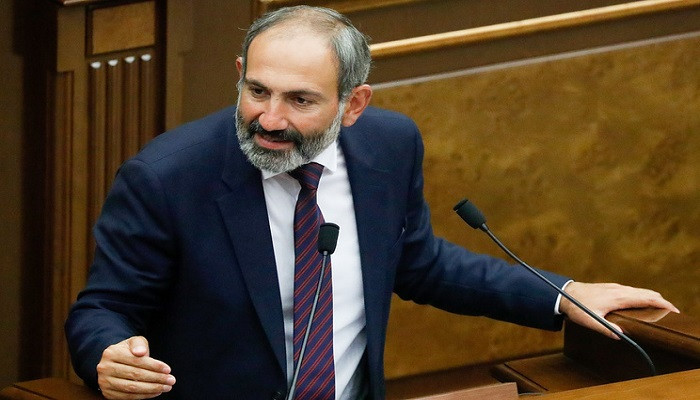 Parliament Armenia Still Chooses Opposition Leader as Prime Minister. The parliament of Armenia has elected opposition leader Nikol Pasjinian as prime minister. 59 of the 105 MPs voted for him, enough for the necessary majority, writes the Vital News.

Interim premier Karen Karapetjan resigns. The Parliament hopes that with the election of Pashinian, the anti-government protests that have been in the grip of the country for weeks will come to an end.

Last week, Pasjinian, the only candidate for the premiership, did not get enough votes in parliament to become prime minister.

Referendum
Since March the demonstration in Armenia. Pasjinian then started a protest march against the appointment of Serzj Sarkisian as prime minister. Sarkisian was president of the country for ten years. During his second term, a referendum stipulated that the form of government of Armenia was changed from a presidential system to a parliamentary republic, with power being largely in the hands of the prime minister.