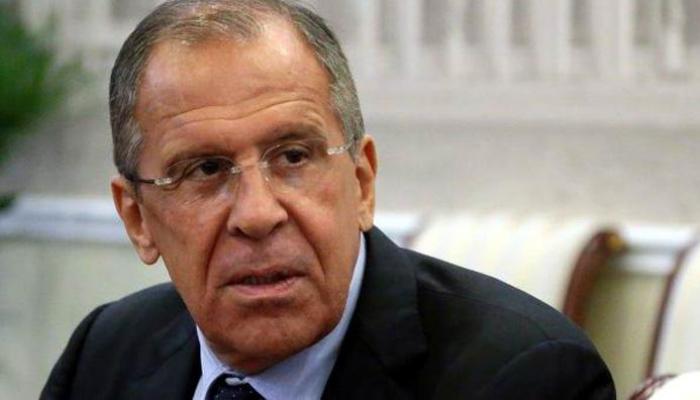 The daughter of the former Cuban president Raúl Castro wants to legalise gay marriage in Cuba. She will propose to allow the right to a marriage between same-sex partners to be included in the planned reform in the constitution of the socialist state, Mariela Castro said Friday.

As a member of parliament and director of the National Center for Sexual Education (Cenesex), Castro has been working for the rights of the LGBT community for some time.

The new president Miguel Díaz-Canel is not averse to gay marriage. As party secretary in Villa Clara province, in the 1990s he held his hand over the head of the famous El Mejunje gay bar.

According to the INC News, gay marriage has been under discussion in Cuba for years. Mainly from the old guard of the communist party comes resistance.

After the Revolution of 1959, gays and lesbians, as so-called deviants or people with deviant behaviour, were persecuted and interned in labour camps. Today the government officially opposes their discrimination.