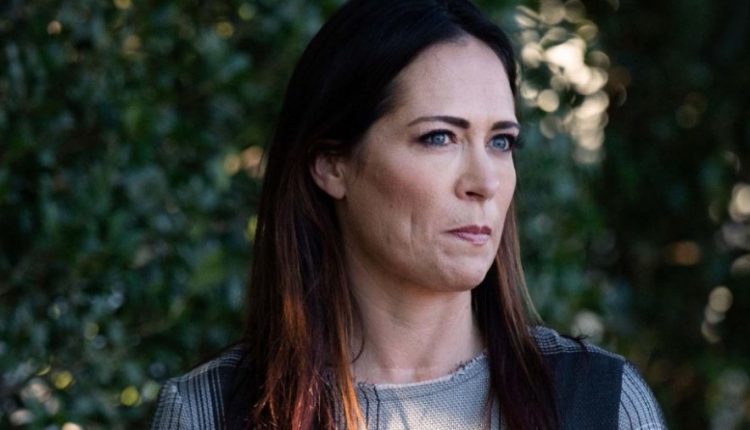 White House press chief Stephanie Grisham leaves her post to return to the President’s wife, Melania Trump, as a spokeswoman.

She also held that position under Melania from March 2017 until becoming President Trump’s press secretary in July 2019.

Melania Trump welcomed Grisham in a message “back in the east wing of the White House” as chief of staff and spokeswoman for the First Lady.

Grisham succeeds Lindsay Reynolds, who withdraws to be more with her family.

Grisham was Donald Trump’s third press chief, after Sarah Sanders and Sean Spicer (first half 2017). Grisham leaves the offices of the President shortly after Mark Meadows took office as new Chief of Staff.

American media reported that he was looking for another press chief. It has not yet been announced who will become Trump’s fourth press secretary.

Crucial Week for the US: More Than 10,000 Coronavirus Deaths Recorded

Apple Working on Duvet and Mattress to Measure Sleep