LebanonMiddle East
By Claire Bogan On May 8, 2018 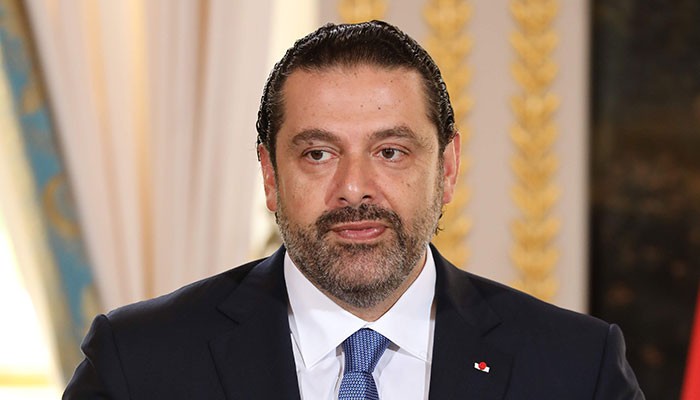 Prime Minister Lebanon Accepts Defeat: Hezbollah’s Influence Increases. Prime Minister Hariri of Lebanon has acknowledged his defeat in yesterday’s parliamentary elections. Hariri says his Sunni Future Movement has taken 21 seats out of 128. That is 11 fewer than at the last elections in 2009, posted by the eWorldNews.

The Shiite Hezbollah movement and its allies made a profit. How much exactly is unclear, the official result has not yet been announced.

Refugees
Hariri’s defeat is attributed to dissatisfaction among his followers about the economic stagnation and annoyance over 1 million Syrian refugees in Lebanon.

Hariri is presumed to be asked to form a government of national unity, despite his defeat. Lebanese state law prescribes that the Prime Minister is a Sunni Muslim and Hariri is still the most important Sunni politician. The parliament president must be a Shia Muslim and the President a Christian.

Hariri says he wants to work together with every politician who wants to maintain stability in the country and wants to fight unemployment.