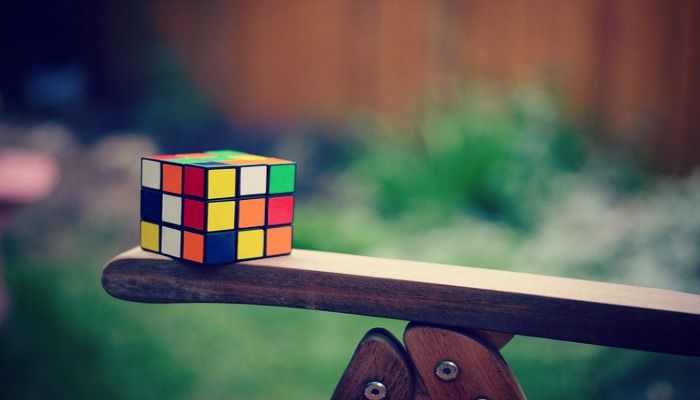 A 22-year-old Australian has set a new world record for solving the Rubik’s cube. Felix Zemdegs managed to give all the surfaces of the puzzle the right colour at a tournament in Melbourne in 4.22 seconds, reports the Week News.

The old record of 4.59 seconds was established in October last year by a South Korean. Zemdegs had already equalled that time early this year.

The Australian became world champion three years ago. Then he needed 5.69 seconds to solve the cube.

Blindfolded or with feet
The Dutch record is in the name of Mats Valk. In 2016 he solved the puzzle in 4.74 seconds. That was also a world record, but now Valk has dropped to fourth place on the world ranking.

There are many competitions for the Rubiks cube, and these are not just ‘normal’ championships. There is also a World Championship blindfolded solving and a contest for solving the cube with your feet.

The cube was developed in the seventies by the Hungarian mathematician Erno Rubik. In the early 1980s, the hub in the west became extremely popular.