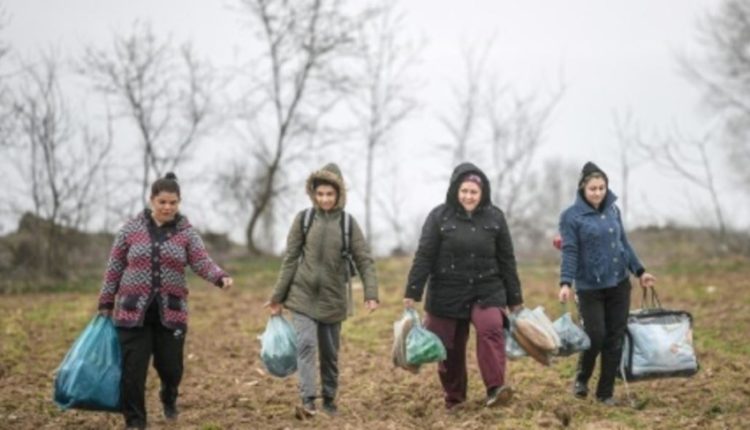 The European Union is releasing 170 million euros for humanitarian aid in Syria, of which 60 million for the crisis in the northwestern region of Idlib.

Almost one million refugees have been detained there as a result of the conflict.

EU foreign chief Josep Borrell and EU commissioner Janez Lenarčič (Crisis Management) announced this after a visit to Ankara, where they spoke to President Erdogan, among others.

He wants support from the EU for his intervention in Syria and has increased the pressure by opening the borders to Europe.

“We have a common interest in ending the conflict in Syria,” said Borrell. “Increased pressure on the border between Turkey and the EU and unilateral actions will not provide answers.”

Borrell reiterated that Turkey must adhere to the 2016 agreements with the EU and not “encourage” refugees to move to European borders. Lenarčič drew attention to the lack of all essential facilities for refugees in Idlib.

The warring parties must allow humanitarian aid to pass unhindered, he emphasized.