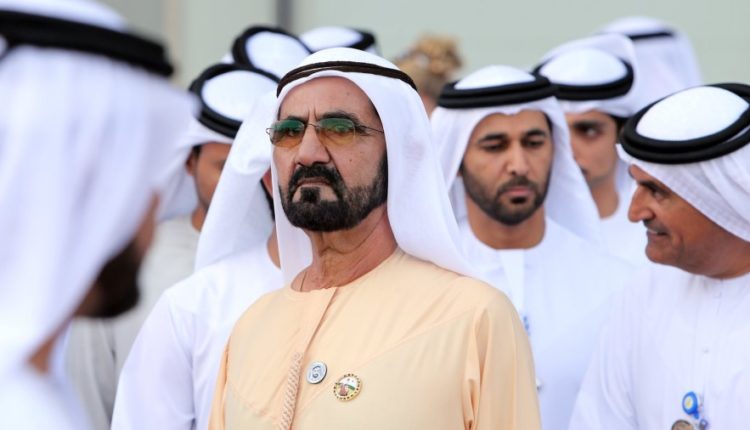 Sheikh Mohammed Bin Rashid Al Maktoum (70), the Emir of Dubai, did have two of his daughters abducted. And he also threatened one of his wives with death.

A court in the United Kingdom has now also officially confirmed this in a high-profile court case. The sheikh, who is highly regarded internationally, denies all accusations and says that it is a private matter.

The lawsuit in the United Kingdom has been filed by Haya Bint Al Hussein (45). She is the sixth and youngest wife of Sheikh Mohammed Bin Rashid Al Maktoum (70), the Prime Minister and Vice President of the United Arab Emirates and the Emir of Dubai.

Last summer, she fled with her two children Jalila (12) and Zayed (8) to the British capital London. She told friends that she no longer felt safe and feared for her life. She had learned that her husband had abducted two of his adult daughters who had fled abroad.

The flight from Haya to London did not go down well with Sheikh Al Maktoum. He called it a betrayal and began to intimidate the woman.

The sheikh posted several texts and poems on social media in which he accused a woman of infidelity and deceit. He also had a lawsuit filed in London to reclaim the custody of his children Jalila and Zayed.

A fact-finding mission was conducted as part of that trial. The court in an investigative judgment has now cast the results of that investigation. Sheikh Al Maktoum has tried not to make those results public, but the court did not respond to that.

“It is a matter of public interest,” the judge ruled. That is why everyone can now see in black and white what facts the sheikh has on his notch.

Will Vladimir Putin Remain President of Russia Even Longer?