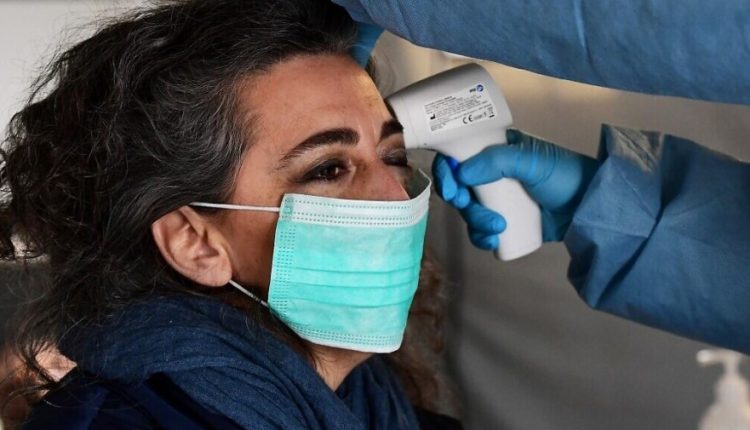 In the United States, hundreds of emergency hospitals must be established to accommodate the influx of corona patients.

The genius of the United States military has plans for at least 341 such medical facilities but is still looking for the right buildings or open spaces.

Hotels, student flats, conference centres and tents in large open spaces must be transformed into emergency hospitals. “The scale of the whole operation is enormous,” the commanding officer of the genius Lt. Gen.

Todd Semonite told ABC News on Tuesday. “We are currently talking about 341 medical facilities across the country.”

The number of corona infections in the US is growing rapidly. 20,000 cases were added on Monday. Hospitals collapse under the pressure. There are too few doctors, nurses, medical equipment and protective equipment.

The death toll has risen to over 3,000, but experts fear a multitude of deaths will follow. Officials fear that the final death toll in the US could be between 100,000 and 200,000.

Not only are additional medical centres needed, warns Mayor Bill de Blasio of the hard-hit New York metropolis, but especially medical personnel from the military.

He had previously turned to Washington. “I told President Trump, we need people on Sunday, this Sunday, to deal with the awful situation we foresee for the next two weeks.”